In updating the Findex database on financial inclusion over the 2014 calendar year, I had the pleasure of traveling with Gallup, Inc. to pilot our expanded questionnaire. We visited people’s homes and asked them to describe to us how they save, borrow, make payments and manage their risk.

A man who lives in a small home in a Kolkata slum with his wife, children and parents works as a driver, and is paid directly to a bank account that was opened for him by his employer. With great pride, he told us that every month he leaves a balance in his account, which he believes is a safe place to save for his children’s education.

Similarly, I met a man in Kenya who grew a balance on his mobile M-PESA account in order to put down a deposit on his own barber shop. In his words, “cash burns your pocket.”

These are just a couple of examples of how digital payments can reduce the cost and increase the security of sending and receiving payments, and help progress towards the goal of broader financial inclusion. With G20 nations increasingly focused on helping more low-income people participate in the financial system, the Bill & Melinda Gates Foundation, the Better than Cash Alliance and the World Bank Development Research Group have partnered to highlight the exciting potential of digital payments.

As with any problem, it helps to measure its size and scope. Thus, our work began with the Findex data, the first-ever construction of a global database measuring financial participation – and it reveals the scope of the financial inclusion challenge:

These numbers are jarring. If you don’t participate in the financial system, it’s hard to save, borrow or invest. It’s no wonder that many in the international community are focusing on financial inclusion as a key piece of the development puzzle.

As we found when examining a series of studies from around the world, digital payments offer immediate benefits for both senders and receivers.

It’s cheaper to send money digitally than it is to send liquid cash – a good thing if you’re sending a remittance home to a family member, and a game-changer if you’re a government trying to reduce the overhead costs of social transfer programs. It’s also cheaper to receive digital payments – no more spending time and money traveling to an urban center or waiting in line.

Digital payments are also safer. Recipients, of course, no longer have to travel long distances with cash on their person. But street crime isn’t the only malfeasance that can be avoided: digital records and more stringent ID requirements are effective tools in eliminating corruption that threatens the success of transfer programs. 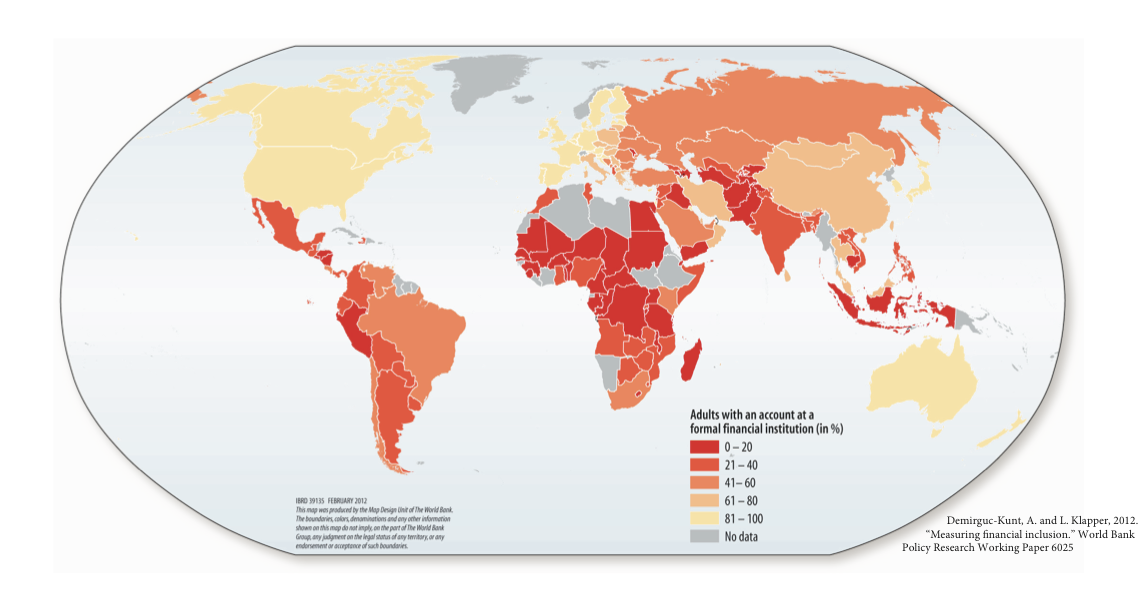 Digitizing payments also is a big driver of women’s economic empowerment by putting more economic agency in the hands of women, and by making it harder for others in a woman’s household to use money intended for her.

Our full report contains evidence from studies performed in India, Niger, South Africa, Mexico, Brazil, El Salvador, Bolivia, Peru, the Philippines, Malawi, Kenya, Rwanda, Nepal, Mozambique and the United States. Taken as a whole, it clearly illustrates the enormous benefits of digitizing payments – both as a way to make those payments more efficient and as a way to achieve broader development goals like women’s economic empowerment and, especially, financial inclusion.

But it also reviews some of the challenges advocates of digital payments must address. A major hurdle, unsurprisingly, remains the lack of financial infrastructure in many low-income countries, particularly in rural areas. Without the physical network required to deliver digital payments – infrastructure that requires up-front investments – those who would benefit most are at risk of being left out.

Moreover, the mere existence of a digital payments infrastructure doesn’t necessarily mean that people will choose to use it. Those who have never had a bank account not only need to be educated on how to use one, they also need to trust that using one is safe and reliable. In the end, the goal isn’t just to have people use digital accounts like cash, but to have them use digital accounts to build credit history, save and make financial plans.

Governments, we argue, can help by establishing regulatory environments that recognize the contributions that non-bank operators (like payment services providers and mobile network operators) can make in addressing these challenges. Clear rules of the road will help ensure a level playing field – and ensure that consumer protection remains at the forefront.

Meanwhile, digitizing government payments can serve as a catalyst, spurring further innovation in this space and paving the way for more involvement by private sector actors and the international community.

In the end, our investigation finds clear evidence that addressing these significant challenges is well worthwhile – for economies of all sizes, for governments, and for millions of people not included in the financial system – especially women.

Leora Klapper is a lead economist in the Development Research Group, Finance and Private Sector Research Unit at the World Bank.

Editor’s note: This post was originally published on the World Bank’s “Let’s Talk Development” blog. It is cross-posted with permission.