A recent article in The Economist cited research published in ScienceAdvances that calls into question a common wisdom: that solar lighting could make a dent in serious problems plaguing the developing world.

An estimated 1.2 billion people worldwide lack access to electricity, and most resort to kerosene as their primary lighting source. It has been widely asserted that replacing kerosene lamps with solar lighting could offer relief from kerosene’s toxic smoke and high prices; provide better-quality and more hours of nighttime light; enhance safety, and provide an affordable way to charge cell phones.

As noted in The Economist article, a randomized controlled trial (RCT) in India found that installing minigrids in small villages having no electricity resulted in little or no positive impact on the villagers’ lives. That certainly sounds like a blow to the widespread hope that small-scale solar lighting could help ease energy poverty among the world’s rural poor.

We don’t question the results of the RCT that The Economist cited. But our own research into solar lantern use in rural Tanzania, along with observations from working with dozens of solar-lighting social entrepreneurs from all over the world, paints a different picture. We decided it’s worth exploring why different studies on impacts of the same technology yielded such different conclusions.

First, some background on our solar lantern research: A team from Santa Clara University’s Miller Center for Social Entrepreneurship conducted survey research in Tanzania, where only 7 percent of rural residents have access to electricity. The Miller Center team worked in conjunction with Solar Sister, a social enterprise that has dual missions: providing reliable lighting to rural communities in central Africa and economically empowering women.

Solar Sister uses a network of women-centered direct sales entrepreneurs, known as Solar Sister Entrepreneurs or SSEs, to distribute solar lanterns in Tanzania, Uganda and Nigeria. While not an RCT, the Miller Center research involved detailed interviews with 257 Solar Sister customers and SSEs in more than 20 rural villages in Tanzania. The interviews examined the effects of small-scale solar lanterns on users’ health, education, time allocation, income generation, and economic empowerment and agency. The research also looked at differences between male and female respondents, and between SSEs and their customers.

The Miller Center research team found that use of solar lanterns among survey respondents: 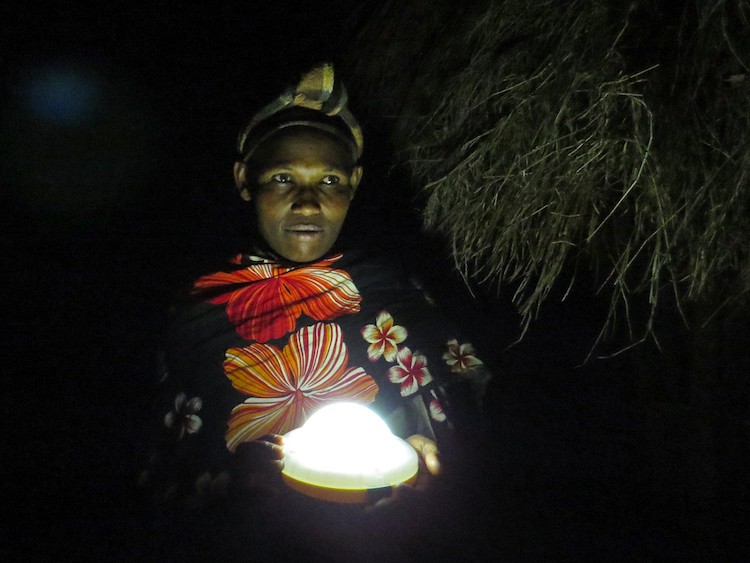 Exploring the Differences Between the Research Results

Both the RCT described in ScienceAdvances and the survey research conducted by Miller Center for Social Entrepreneurship yielded valid results. In other words, both are right. Yet how could their results be so different?

We noticed some essential dissimilarities between the research environments and intentions that might explain the different results, including:

Local context. The RCT took place in an area of Uttar Pradesh, India, where kerosene is subsidized by the government—which is not the case in Tanzania, where the Miller Center research was conducted. Kerosene subsidies skew the market, minimizing the economic benefits of using alternatives to kerosene.

Involvement of women. The RCT involved a male-dominated solar-power enterprise delivering a technology solution to the villagers, and the trial did not study if the effects of the solar lighting differed between men and women in the village. In contrast, Miller Center’s research involved a social enterprise focused equally on improving lighting and empowering women in rural developing areas, and the survey research explicitly examined gender differences in the effects of switching from kerosene to solar lighting.

Why is it important to have a gendered lens on energy poverty? While energy poverty affects both women and men, the burden of household energy supply falls disproportionately on the shoulders of women and girls in low-income countries. Women are affected more by fuel choices in poorly ventilated homes, and they are typically responsible for fuel collection and household chores associated with fuel use.

Solar business model. The RCT compared a control group of villages given no lighting intervention with villages where a local provider agreed to install a solar-powered minigrid service if at least 10 households connected to it, at a cost of about $1.70 per month per household. The RCT business model was a simple transactional one. The Solar Sister business model in the Miller Center research was quite different, engaging women from within the villages studied to sell solar lanterns to the people in their own and other local communities. The social enterprise approach toward selling the solar lanterns meant that the solution, its distribution, and its use were woven together into the fabric of the communities rather than remaining strictly transactional.

Social impact measured. The RCT measured the impact of the solar minigrids on fuel expenditures, lighting hours, quality of lighting and household savings and expenditures. It did not address “softer” measures such as sense of agency or gender differences in solar lighting usage. The Miller Center research took a more integral approach to studying human development, explicitly tying issues of energy poverty with other issues facing developing communities, including the empowerment of women.

Solar technology. We have no evidence that the type of solar energy technology used made a difference in the results of the two sets of research. But it’s possible that the more complex minigrid services used in the RCT were less easily embraced by rural villagers than the simpler solar lantern technology in the Miller Center research. Compared with microgrids, solar lanterns are smaller-scale and more affordable, especially for women. Moreover, solar lanterns are a technology that’s largely bought by women from women. 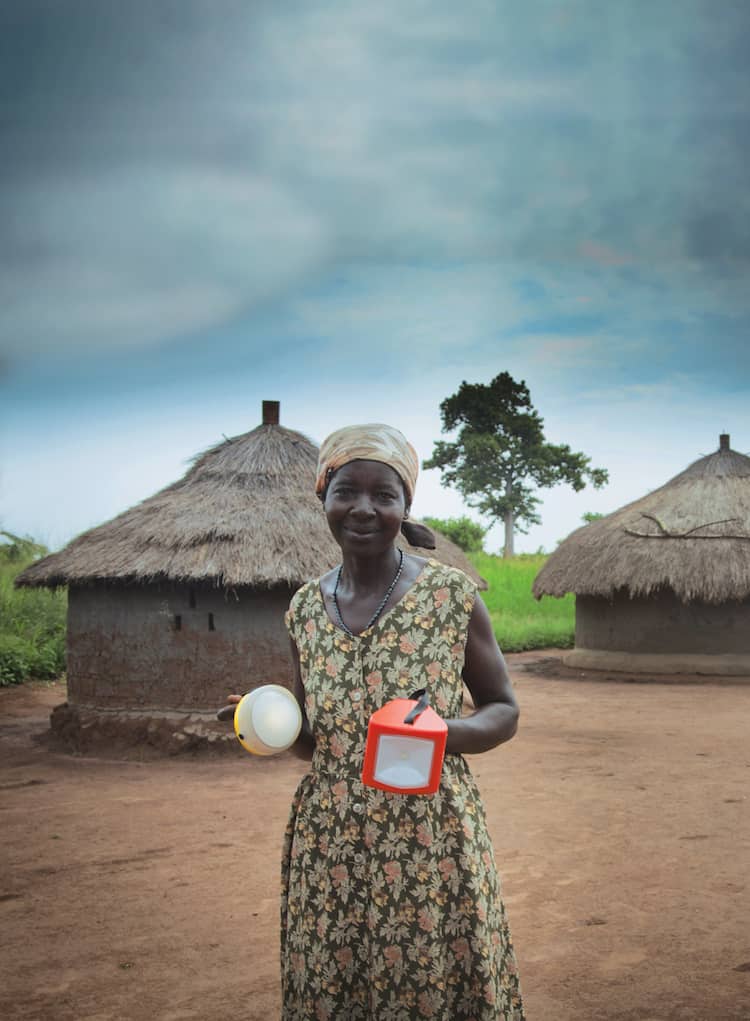 Some Observations and Some Further Questions

What does comparing these disparate research results tell us? Here are some ideas:

Looking at the solar lighting RCT in India and the survey research in Tanzania raises additional questions, such as whether the type of solar technology makes a difference in the social impact of solar lighting on rural communities, or the best ways to assess overall social impact in various development efforts.

It’s an important conversation, and one that we invite you to join.

Tags
Base of the Pyramid, poverty alleviation, social enterprise, solar