Voices from the Summit: Eight quotes from prominent speakers on Day 2 of this week’s Microcredit Summit

It’s impossible to take in everything at an event the size of the Microcredit Summit. Fortunately, the summit organizers have made it easy for attendees – and even the general public – to view as many of the sessions as possible: Check out the growing collection of videotaped sessions available here.

As for NextBillion Financial Innovation, on Day 2 of the conference, we focused on gathering insights from several of the panelists and speakers in attendance. By the end of the day, we’d videotaped interviews with eight leaders and innovators in microfinance – including trenchant critics like Chuck Waterfield, pioneering leaders like Carmen Velasco and Alex Counts, and even the sector’s elder statesman, Muhammad Yunus.

We’ve compiled eight quotes – one from each interview – which give a sample of some of the topics under discussion at the summit. In the coming weeks, we’ll post the videos of each of these interviews (and a few more) in their entirety on the blog. 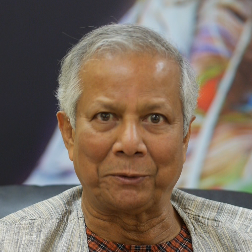 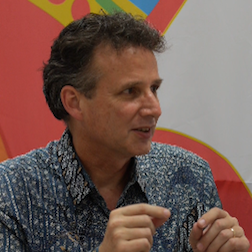 “I think the strength of microfinance is being a place that gives people the ability to expand from where they are, rather than trying to come in and create something in a size and complexity level that is way beyond where they are. Microentrepreneurs are not stupid. They’re not going to keep selling the same thing if they find there’s no margin in it. And so what I’ve seen is that people start to figure it out: ‘We’re all selling the same thing, what can we do to differentiate? Can we have one go to the market and collect all these things, and someone else sell, and someone else process?’ And eventually what microfinance becomes is the seedbed and the business knowledge creator that enables people to start to build value chains.” 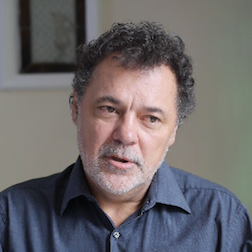 “I was an expert on prices, and I knew we were hiding our true prices for decades – decades – and I’ve been 30 years in microfinance. So why did I start Microfinance Transparency seven years ago? Because of the high profits that were then resulting from those prices. I think I sincerely believed at the time that once true prices were out there … ethical institutions would then see where their price was, relative to competitors. Then profits would come down – there’d be price competition leading to reasonable profits. 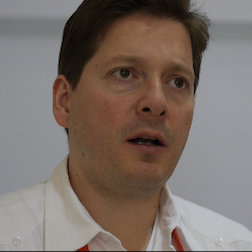 “(MFIs) operate in a cash-based economy. They pay their loans in cash. They collect the payments every month in cash. So that’s expensive, right? Imagine, you have to have truckloads of money, and then you’re exposed to the risk of collecting the fees in cash. In an electronic payment environment, that doesn’t happen. The money flows electronically to these accounts. So you eliminate the cost and the risk of managing cash – so that’s a very important part of our solution. If you make the operation more efficient, the cost synergies can be used to reduce the interest rate.” 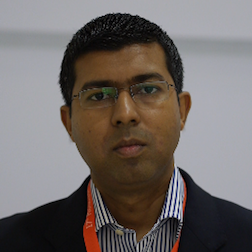 “Rather than having mainstream investors come in and demand high interest rates and all that from the microfinance markets … I’d like to see the types of social aspects and social ratings migrate from microfinance into the mainstream, so that you know that an institution that’s, for example, making mortgage loans is actually doing it in a responsible way. And that’s really where I’d like to see the markets go – because it doesn’t matter if it’s microfinance or sub-prime mortgages, we’ve got to make sure that business doesn’t take over from treating the customers right and fairly.” 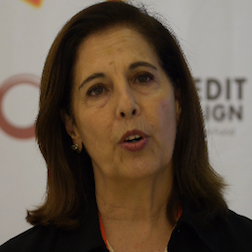 “I think that self-help groups and the programs that are promoting savings as a source of credit for themselves, are proving (to be) a great advantage. (Group members) save, and they begin to increase the amount of money that they have because of their savings, and they begin to lend among themselves. And they charge high interest rates, but they don’t care … because they realize that the interest comes back to them. And we need to be very wise, because they’re learning very fast that they don’t need to pay (MFIs’) outrageous interest rates, and that they can get funding among themselves.” 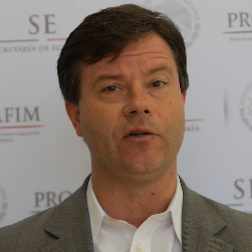 “I think the big contribution of the Microcredit Summit Campaign … is involving the whole society in growing the microfinance movement. The summit has been a great agenda-driving organization involving, broadly, civil society – not just the so-called experts. And that’s been a unique contribution.”