A Radio Jingle … Followed by an Economic Transformation

Hernando de Soto, economist and best-selling author, was determined to figure out what was keeping Peruvians in poverty. He quickly found that Peru had a bureaucracy that moved at glacial speeds. His solution? Catchy commercial jingles and a reality TV show featuring the president of Peru.

Many Peruvians are forced to work outside the law due to slow bureaucracy, de Soto tells the NPR Planet Money team. They can make enough money to sustain themselves, but can’t escape the lower class without access to capital or bank loans to prove just how difficult it was to work within the law, de Soto opened his own legal t-shirt factory. It wound up taking a whopping 278 days to navigate the tortuous Peruvian bureaucracy. 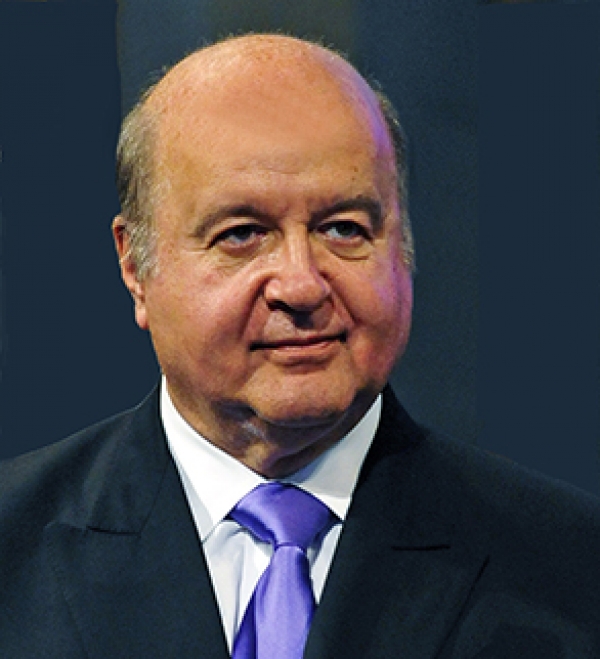 In came de Soto with the oddball idea of using commercial jingles to tell the story of Peruvians stuck behind bureaucratic hurdles. The jingles became popular and eventually then-President Alan Garcia reached out to de Soto for possible solutions. Of course, this is de Soto so his solution wasn’t a new law or a new investigative commission. His answer was a TV show starring Garcia. Viewers called in with their red tape problems, and the president figured out which government official was in charge and ordered the problem fixed in five days — or the official would be fired.

It worked. Peruvians could set up a legitimate business much faster and and soon enough de Soto was getting calls from other leaders in Latin America. His work inspired the World Bank to start issuing a Doing Business report, which ranks countries on how easy it is to start a business.

De Soto hopes that his unconventional story can be repeated worldwide. He changed the way the poor did business in Peru, but his work wasn’t all sunshine and jingles. Via NPR’s Planet Money, Click through to hear more about de Soto’s fascinating work — and how his ideas almost got him killed.

Anne Kim is an intern at Mercy Corps.