Our most-influential post of the year, as voted by our readers, was by a first-time NextBillion contributor in 2014. One might be tempted to declare beginner’s luck, but not in this case.

Better Loans for Better Housing: How housing microfinance and strategic value chains can help alleviate the low-income housing deficit, a well-researched and well-argued piece by Gary Carrier, received 45 percent of the vote in our poll, in which readers were invited to cast their ballot for their favorite of 12 posts – the most-viewed posts by month. 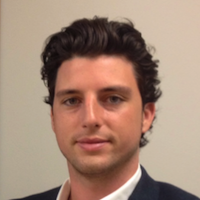 Carrier explored the issue of the affordable housing deficit in urban areas, where the vast majority of global population growth is set to take place across the developing world. In spite of the demand, the BoP housing market has been largely handicapped by the informal nature of the market and undeveloped channels for financing and technical assistance, wrote Carrier. He went on to provide several market-based solutions. Here’s a key quote:

“Providing access to private capital and guaranteeing construction quality can influence local governments and other public entities to formalize land holdings or illegal settlements. Partnering with local universities to offer training and certification programs can improve the skills and knowledge of community masons, thereby increasing construction quality and creating licensed microenterprises of skilled labor. The United Nations Industrial Development Organization (UNIDO) has recently partnered with the University of El Salvador to provide a vocational training course to improve the skills of masons in low-income communities in and around San Salvador. Through its role as a trusted intermediary between financial institutions, materials providers, masons, NGOs and the University of El Salvador, UNIDO provides strategic actors with a profitable business opportunity that puts the well-being of low-income Salvadorans at the center of the value chain.”

Carrier wrote the post while attending grad student at the University of California where he earned a Master of Arts in Latin American Studies. Since graduation he has gone on to a position as a research fellow with MCE Social Capital, where he is gathering data on loan guarantees that encourage economic development and funding sources for impact investors. He’s also assisting executives on fundraising for a $10 million small and medium sized business fund. 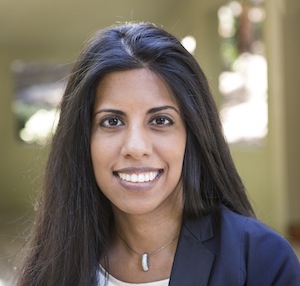 Second place, earning 43 percent of the vote, went to When For-Profit is the Right Answer for a Social Enterprise: Nuru International’s transformation toward profitability, without losing its social values by Nisha Chakravarty.

Both posts are examples of new ways of considering, and more importantly, acting upon, nonprofit and for-profit mechanisms to expand products and services to the poor. Both build on market realities, but suggest novel approaches to long-standing problems.

The complete poll results are below. Thanks to everyone who voted this year and here’s looking forward to 2015! 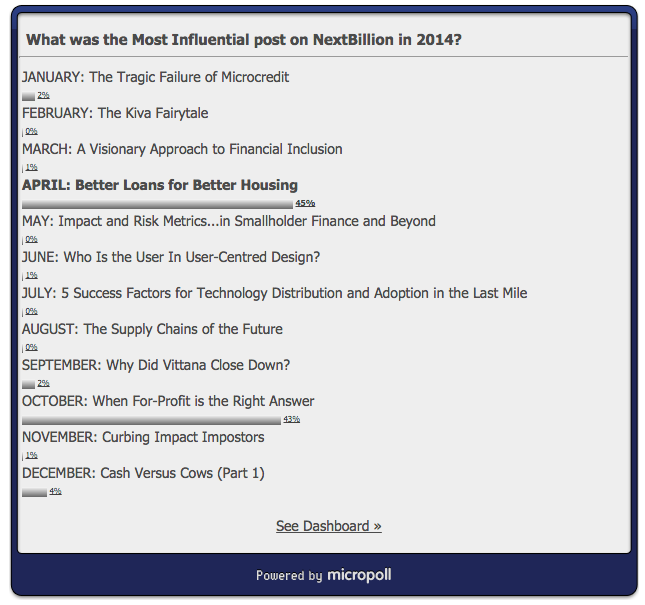 Tags
Base of the Pyramid, microcredit, NextBillion.net, profits, social enterprise