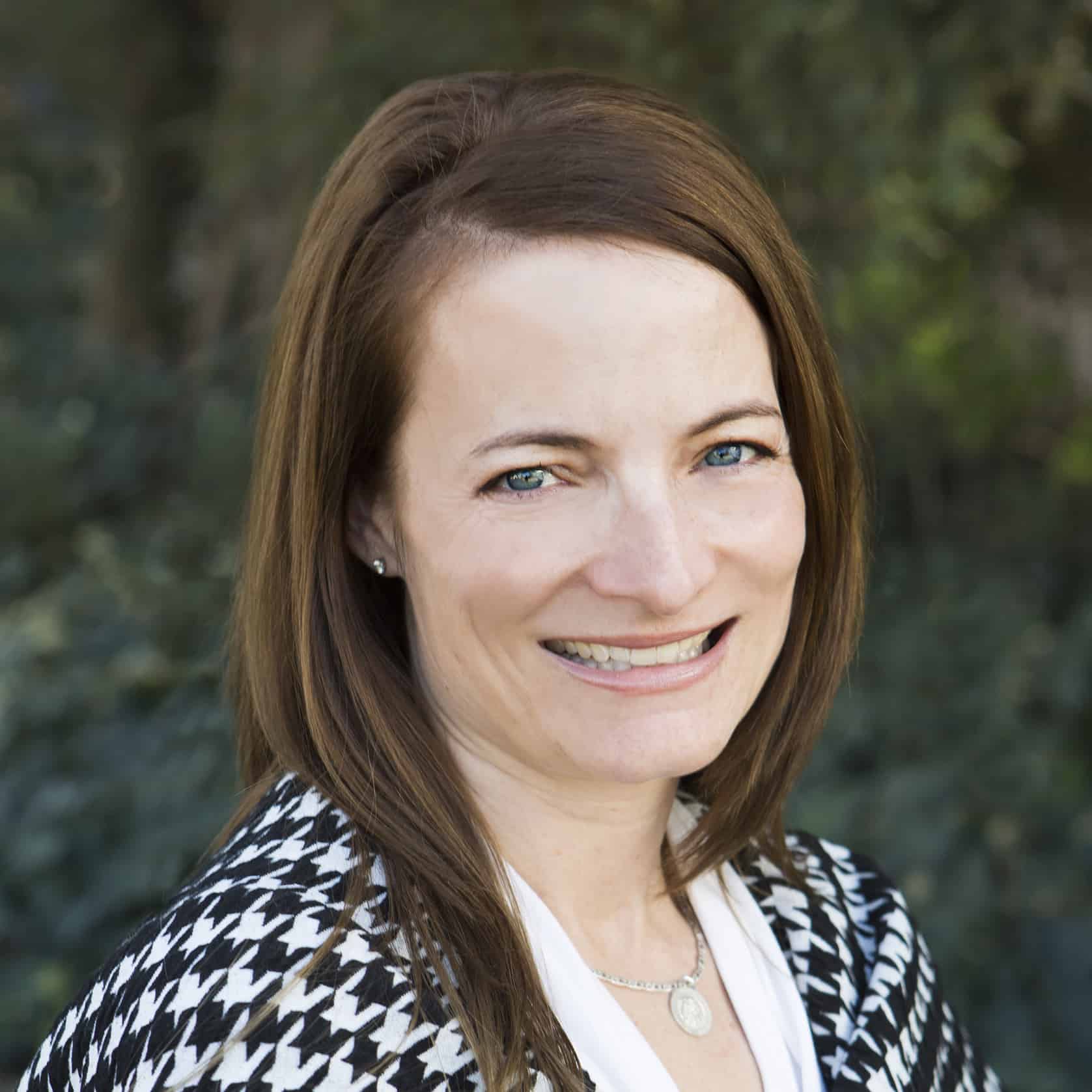 Bobbi Gray is Research Director at Grameen Foundation. She has more than 14 years of experience in designing, implementing and coordinating research and evaluation on financial, health and agricultural programs for underserved communities across Latin America, Southeast Asia and Africa. Much of her recent research has focused on integrated programs combining health and nutrition with financial services and agricultural programs as well as supporting financial institutions in the development of client outcome performance management systems. She is a co-author on the USAID Feed the Future publication “Data-driven Agriculture: The Future of Smallholder Farmer Data Management and Use” which outlines the future of digital farmer profile data. Bobbi holds a Master of Public Administration degree in International Management from the Middlebury Institute of International Studies at Monterey and a B.A. in French and Spanish from Texas Tech University.