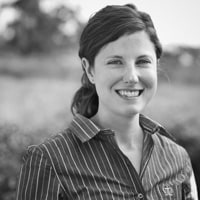 Christine Hougaard is a Technical Director at Cenfri. She finds the interplay between regulation, markets and ordinary people’s lives fascinating and has managed numerous studies in the inclusive insurance, retail payments and broader financial inclusion field. Through various projects, she has gained exposure to the country context in Asia (India, Philippines, China, Indonesia), Latin America (Brazil, Colombia) and Africa (e.g. Zambia, Swaziland, Tanzania, Mozambique, Malawi, Zimbabwe, DRC, Nigeria and Lesotho). Christine holds a Masters in Economics, BA Honours Economics and BA (all cum laude) from the University of Stellenbosch, South Africa. She has worked in the development economics field for close to twelve years and has been part of the Cenfri team since 2008.