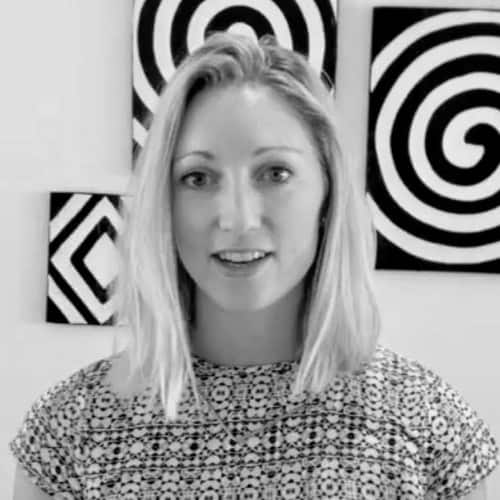 Flavia Howard is a Senior Consultant in the Nairobi Office of Dalberg Advisors. She has served as Business Development Manager and Managing Director of Futurepump, which makes smart-solar powered irrigation pumps for smallholder farmers Kigali, Rwanda. Flavia holds a Master of Science in Energy, Society and Sustainability from the University of Edinburgh.