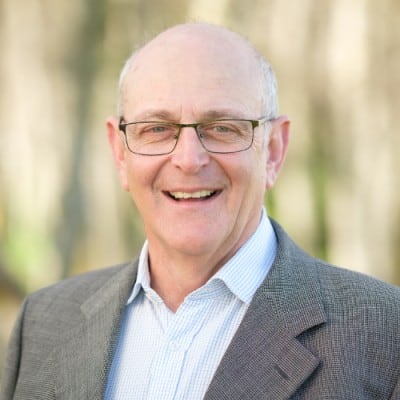 After studying economics and law, Hennie practised as a qualified attorney for several years. He served as a member of the National Parliament of South Africa (1991 to 1994) and later in the Provincial Parliament of the Western Cape (1994 to 2001). He served in the cabinet of the Western Cape provincial government, first as the Minister for Business Development and Tourism and subsequently as Minister for Community Safety. He participated in the negotiations that paved the way for South Africa’s first democratic constitution, and he chaired the Constitutional Committee that drafted the Constitution for the Western Cape Province – the only provincial constitution in South Africa.

Hennie holds degrees in economics and law from Stellenbosch University, as well as an LL.M from the University of Cambridge.