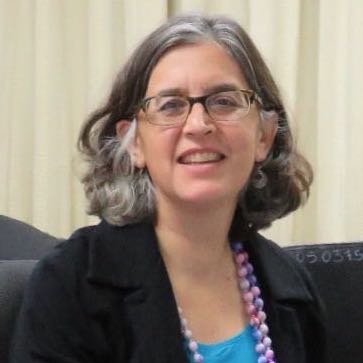 Jaya Sarkar, Trickle Up’s vice president of Program Quality and Innovation, is an international development professional with 30 years of experience, including project management in India and Latin America. She joined Trickle Up in 2011 and focuses on the organization’s scale strategy for economic empowerment of the poorest, leading the establishment of large state partnerships in India, negotiation with the World Bank Adaptive Social Protection program in five Francophone countries in West Africa, and development of relations with key ministries and programs in Latin America including Paraguay, Nicaragua and Mexico. Among Sarkar’s publications and projects is the 2006 Children and Adolescents: Four Million Actors for Development, published with the UNDP and UNICEF in Bolivia. Sarkar holds a master’s degree in International Development Administration from World Learning and a BA in English and government from Oberlin College. She serves as an adjunct professor at New York University’s Center for Global Affairs.