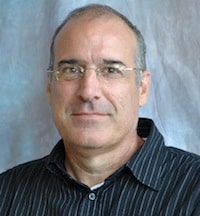 Kyle Poplin is a contributor to and former editor of NextBillion. Previously, he led the creation and served as executive editor of the groundbreaking daily newspaper Bluffton Today before landing a Knight-Wallace fellowship at the University of Michigan in 2009-10. After the fellowship, he and his wife Myra launched The Ann, an ongoing monthly news magazine serving Ann Arbor, Mich. In a 25-year newspaper career, he’s edited a variety of journalistic publications, from weekly and daily newspapers to monthly magazines. He earned a bachelor’s degree in journalism and a master’s in business administration from the University of Georgia.