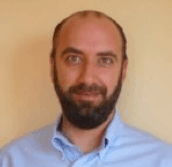 Matt Mossman is a self-employed development economics analyst and consultant based in Washington, D.C., specializing in African and Middle Eastern economies. Matt developed an interest in natural resources while a stock-market reporter for Bloomberg News. Follow him on Twitter@mamossman.