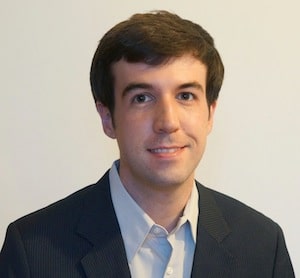 Patrickfounded Greenlight Planet while studying as an undergraduate at the University of Illinois at Urbana-Champaign, from which he graduated in 2007 with degrees in engineering physics and economics. After spending a summer in rural India with Engineers Without Borders,Patrickdesigned Greenlight Planet’s Sun King™ solar lantern as a direct replacement for the kerosene lamp: brighter and healthier, but affordable enough that people could buy it on their own, without subsidies. Patrick’s recognitions as a mass-affordability product designer have included best-in-class prizes for two of his products from the Lighting Africa program, as well as awards and accolades from UNESCO, the Lemelson-MIT program, and Forbes Magazine.