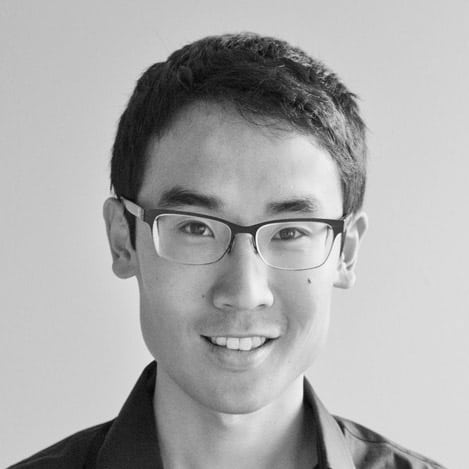 Stephen Deng is the Strategy and Innovation Manager of the Digital Financial Services Innovation Lab (DFS Lab) housed at Caribou Digital. The DFS Lab engages in seed stage investing and rapid prototyping of internally-generated ideas to create the next wave of breakthrough fintech innovations that will profitably bring households in developing countries from the cash economy into the digital financial realm.

Previously, Stephen worked as a technology and innovation consultant with the Financial Services for the Poor team at the Bill & Melinda Gates Foundation and UNICEF’s Innovation Unit. Stephen started his career as an economic consultant in Silicon Valley supporting the intellectual property strategies of clients in the technology, telecommunications, and healthcare sectors.

Stephen earned his MBA from the Haas School of Business and his BA in Economics and International Political Economy, both from the University of California at Berkeley.