Through SGBs, Entrepreneurs Are Transforming the Developing World

At least once a day at work (and all too often at cocktail parties), I have the opportunity to explain to a newcomer in my field why I think small and growing businesses (SGBs) are key to long-term poverty eradication in developing countries.

“If you look at the economic pyramid of a developing country, like the U.S.,” I tell them, “at least 50 percent of jobs and GDP come from small businesses.” Even as I write this, I’m eating Chinese take-out from Mei Wah, the second culinary venture of D.C. restaurateur Larry La. Outside of my office, I hear the vacuum of the nightly cleaning crew, managed by a local company that provides janitorial services to D.C. area businesses. Throughout my day I interact in a variety of ways with small businesses that are the fabric of the U.S. economy.

But what does this have to do with poverty in the developing world? It turns out, quite a lot. Because while formal small businesses make up the backbone of “developed” nations, they contribute to only 16 percent of GDP and 18 percent of total employment in the “developing” world. That’s a big difference — and one that we at the Aspen Network of Development Entrepreneurs (ANDE) think can and should be overcome.

Small businesses are essential because they create jobs, generate income and take a stake in the communities in which they operate. They also generate goods and services for local communities. When led by the right kind of managers, they grow — and create more jobs, more services and more wealth. And increasingly more often, they tackle social and environmental issues as well.

Take, for example, Servals Automation Private Limited in Chennai, India. Servals’ flagship product is a Venus kerosene burner, which reduces kerosene consumption by 30 percent due to an innovative design that uses a single part in place of multiple tubes. Use of the stove reduces harmful emissions and saves the end consumer money. But that’s not all. Servals has also taken the next step to “de-engineer” the production process – breaking it up into a series of small pieces. They then created a manufacturing base in a village 50 miles from Chennai and worked with local self-help groups to train rural women to make the components. The women earn income, without having to leave their families and travel to the city. 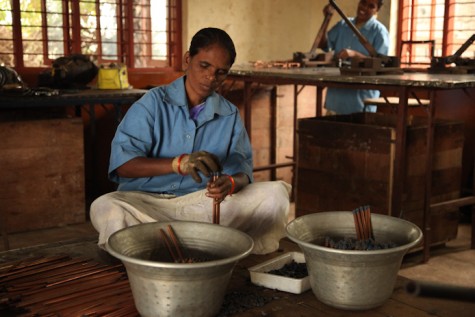 Servals is a prime example of the many positive impacts that SGBs have in developing countries. However, there are just as many obstacles standing in the way of their success. We believe that entrepreneurs need three key things to succeed: access to talented staff, access to markets and information, and access to capital. The members in our network support SGBs in accessing these resources, and are working together to build up the entrepreneurial ecosystems in over 140 developing countries. In the case of Servals, they received support from Villgro Innovations Foundation which included mentoring and business consulting, as well as help with its R&D, patent processing and fundraising. 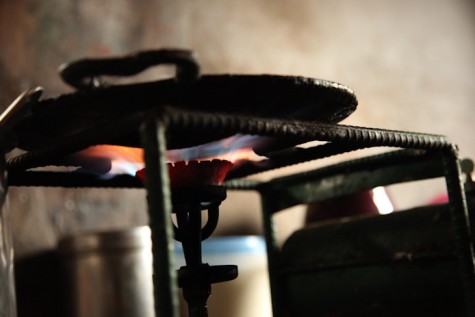 For the impact investing community, and even the broader investment community — SGBs provide a valuable channel and opportunity. More and more investors are realizing that they can reap financial rewards as well as social and environmental impacts by investing in these types of businesses. Our upcoming Impact Report (due out March 29) will share research that demonstrates that in 2010 alone, 31 new funds targeting SGBs were launched.

Peter Shrimpton of Heart Capital likens this new interest in SGBs to his experience surfing in his native South Africa. “For a long time it felt to us that we were standing on the beach with our wetsuits on, with our boards waxed up and looking at the ocean and the ocean was flat and people would ask us what we were doing. We would tell them that there was a tidal wave of social transformation coming, but they looked at the ocean and only saw poverty, despair and struggle at the grassroots level. In the past few years we’ve seen this global movement begin to take form, and we are beginning to recognize that we are not all standing on the beach alone with our surfboards, but in fact there is genuinely this global movement of social change and each one of us plays a very key role in terms of bringing about this change.”

Which is not to say that we can all sit back and enjoy the ride. There is still much work to be done in this sector to enable us to grow the sector in emerging markets and truly measure the impact of these types of investments. We need to provide more support to entrepreneurs. We need to find more investment dollars. But as both the entrepreneurs behind Mei Wah in D.C. and Servals in India can tell you, a thriving small-business community is key to economic prosperity anywhere.