As demand for digital credit grows in the developing world, critical questions arise. How are mobile-based credit options helping (or hurting) low-income borrowers? How can available data sources be used to identify the borrowers most likely to benefit from these types of loans? How can we ensure that men and women have equal access to digital credit?

The Center for Effective Global Action is tackling these questions by way of its Digital Credit Observatory (DCO), supported by the Bill & Melinda Gates Foundation. In November, the DCO (our institution) awarded $1.6 million to researchers exploring the impacts of digital credit and related consumer protection measures globally. (See Caribou Digital’s “Evidence Gap Map” to better visualize the knowledge gaps that our research is addressing).

In spring 2017, the DCO awarded five short-term pilot grants to studies in Haiti, the Dominican Republic, India and China. Over the course of six months, each pilot shed light on some key aspect of digital credit, and its impact on low-income borrowers. Key takeaways, organized categorically, include: 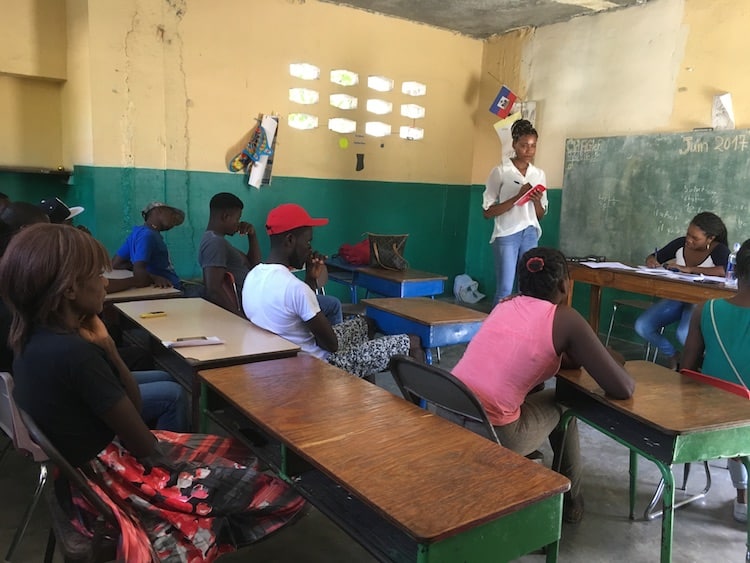 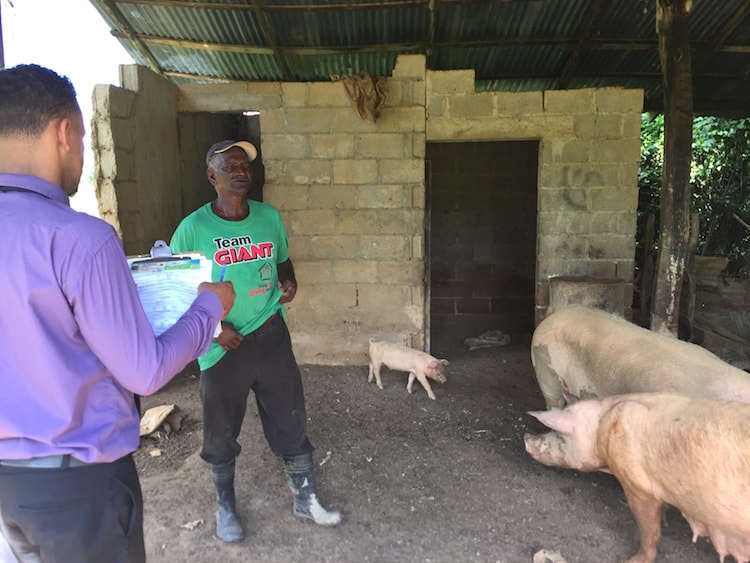 Initial insights from these five pilot studies paint an optimistic picture of the potential impact of digital credit to benefit low-income consumers in emerging markets. Nonetheless, this formative research points to some possible pitfalls of digital credit and the need to protect consumers. Over the next two years, the DCO will continue to build a portfolio of evidence in this space, and synthesize key lessons for stakeholders, including fintech firms, donors, NGOs and regulators.

Natasha Beale is the program manager for the technology and development research portfolio at CEGA.