Gums, Not Guns: How Mali entrepreneurs are offering a path to peace

Editor’s note: This article was originally published on Forbes.com

The day French fighters started bombing Mali in January, I was on edge. Root Capital’s regional credit manager based in Dakar, Diaka Sall, was visiting clients in Mali that very day the French stepped in to stop the Northern rebels’ southward march toward the capital city.

“Don’t worry,” she told us, “I’m two hours south of Bamako where Mali hasn’t closed a single day for business despite all the craziness up north. It’s a huge country, and everyone here knows they’re much better off trading than fighting.”

By “everyone” Diaka meant the roughly 2,000 formerly unemployed village youth who, not long ago, might have been prime recruits for Islamic groups like Al Qaeda in the Islamic Magreb. They inhabit the harsh drylands of West Africa, famous for extreme poverty, drought and food insecurity.

But in Mali’s southern villages, gums, not guns, are proliferating. These natural gums are being harvested from trees that grow wild across the African Sahel, and exported to Europe to meet rising demand for their use in products from pharmaceuticals to cosmetics to baked goods.

Since 2008, an agricultural business named Produits du Sud, has trained unemployed youth to conserve and tap the gum Arabic and gum Karaya trees for their high-value resins, rather than clear them for cattle land, which exacerbates the region’s harsh conditions.

Behind Produits du Sud are two local entrepreneurs, Amidou Sissako and Charles Ndoye, who are so successful, they’ve exceeded even their own expectations for growth, expanding exports to Europe 10-fold while payments to farmers have jumped from $17,000 in 2008 to more than $1 million in 2012.

Produits du Sud offers a microcosm for how such small and growing agricultural businesses can foster long-term peace and prosperity in one of the most troubled regions of the world.

The short-term conflict in Mali may resolve soon—though operations to clear militants from their remaining strongholds in the mountainous north continue—but to secure longer-term peace in Mali, the complex web of challenges fueling the conflict must be untangled and addressed. The current conflict has deep political and ethnic roots, to be sure, but it was fueled by decades of drought, food insecurity, and poverty for the vast majority in both the North and South of the country

Chris Reij of the World Resources Institute recently told a conference of EU Officials that, “the pattern for terrorism overlaps perfectly with the drylands. These regions are at the bottom of the human development index and the bottom of the hydrological index. There is extreme food insecurity in Mali, Niger and the Horn of Africa.”

A recent compilation of essays by national security experts, entitled The Arab Spring and Climate Change, backs up Reij. The consequences of climate change are “stressors that can ignite a volatile mix of underlying cause that erupt into revolution,” argues Princeton scholar Anne-Marie Slaughter in a powerful introduction to the essays. 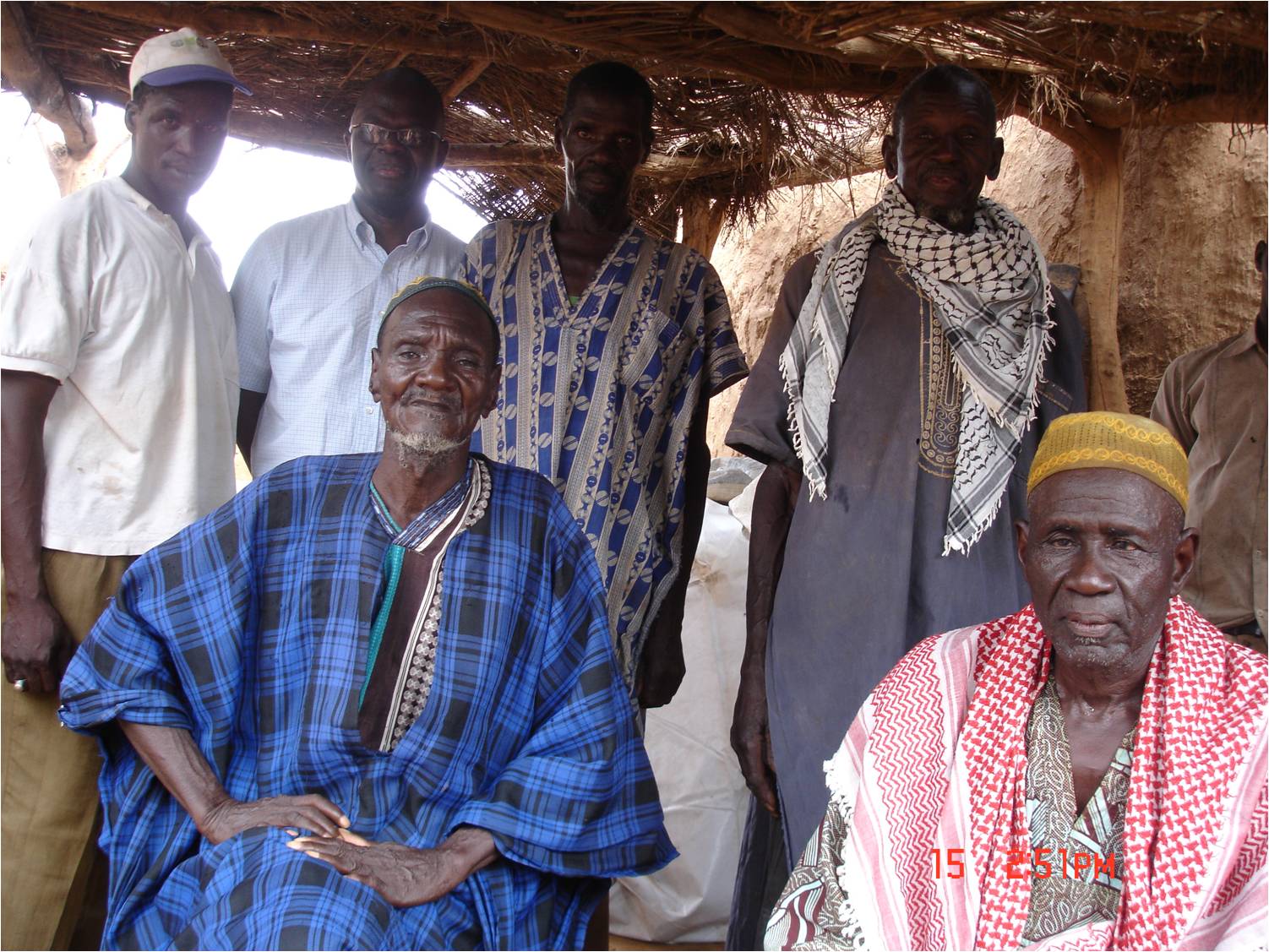 Above: Village elders in a producer community in Mali. Produits du Sud works with village elders to recruit gum tappers.

Before Produits du Sud began, southern Malians tapped the gum-producing trees only for traditional medicines to treat the common cold, sore eyes, or a stomach ache. “It’s amazing when you talk to the villagers,” my colleague Diaka explains. “They had no idea that there was ‘gold’ in the trees they’d grown up with all their lives,” adding that village elders now talk of a reverse urban-rural migration with youth returning from Bamako to work in the burgeoning gum industry. 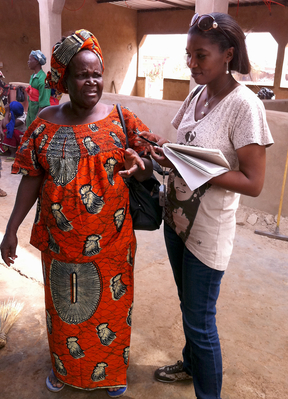 Today, Produits du Sud has created an entirely new stream of income for rural Malians to supplement subsistence millet farming and pay for school fees, medical needs, and food in the lean months between harvests. Conserving the trees enriches the soils, provides cooler temperatures, absorbs carbon, and improves the region’s ability to cope with drought.

Root Capital was the first lender to offer financing to the company, and our initial loan in 2010 helped the business to secure contracts with international buyers and expand its reach from 30 farmers spread across five villages in 2010 to 2,000 farmers in 200 villages in 2012.

Agricultural development in conflict areas like Mali is one of the best opportunities for building long-term peace and reconciliation after war. It has greater potential than development in any other sector to absorb former combatants, strengthen household incomes and food security, and to stimulate sustainable, economic growth in remote rural areas.

Instead of tapping into the conflict, Produits du Sud is tapping trees and entrepreneurship in the Sahel—two renewable resources—while mitigating the underlying factors of drought, hunger and poverty, that fuel hopelessness and despair.

And Produits du Sud is but one example. Other enterprises producing agroforestry crops from the Sahel, like the baobab, shea nut, and cashew trees, offer similar potential. Just think of what hundreds more Produits du Sud could do to build lasting peace and prosperity in the world’s most impoverished and troubled regions.