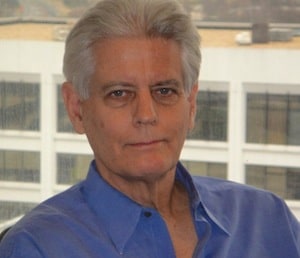 Al Hammond is senior entrepreneur and leader of the Health for All program at Ashoka, which works with dozens of health-oriented social entrepreneurs around the world. Al was previously a VP a World Resources Institute, where he helped launch the BOP movement by organizing two major international conferences, through research and publications (including the landmark study,”The Next 4 Billion: Market Size and Business Strategy at the Base of the Pyramid“, and by overseeing the launch of Nextbillion.net.