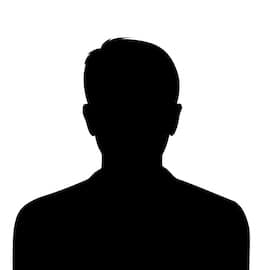 Dieter Poortman is an independent consultant in impact investing. In 2011 he joined the Project and Infrastructure team of PTA Bank in Nairobi. He later moved to Nigeria to join IHS, a telecommunications infrastructure company. Currently, he operates from The Netherlands, where he created a boutique advisory firm. Longonot Finance focuses on bringing parties together that are either seeking or providing development finance.