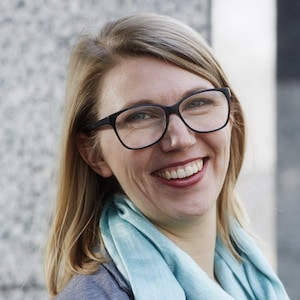 Johanna Galan is the Director of Policy at GOGLA, the global association for the off-grid
solar energy industry.

Prior to joining GOGLA, Johanna worked for the GIZ, where she was actively involved in the provision of advisory services to the German Federal Ministry for Economic Development and Cooperation regarding ICT4D.