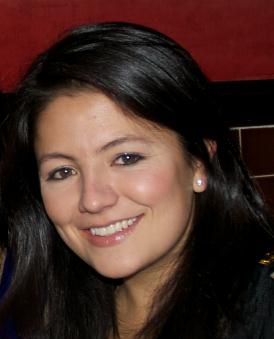 Lina Salazar Ortegón has worked for Opportunities for the Majority (OMJ) at the Inter-American Development Bank since January 2012. At OMJ, Lina plays an active role in the technical cooperation, communications, outreach & partnerships, and knowledge production areas. Previous to the IDB, Lina worked at the Americas Society/Council of the Americas (ASCOA) in New York, the Organization for Economic Cooperation and Development (OECD) in Paris, and the Colombian American Chamber of Commerce in Bogota, Colombia. Lina is a JD and Political Scientist from the University of los Andes in Bogotá, and completed a dual Masters of Public Administration at Sciences Po, Paris, and Columbia University in New York. She has published several articles online and in printed media and speaks English, Spanish, French and Portuguese.