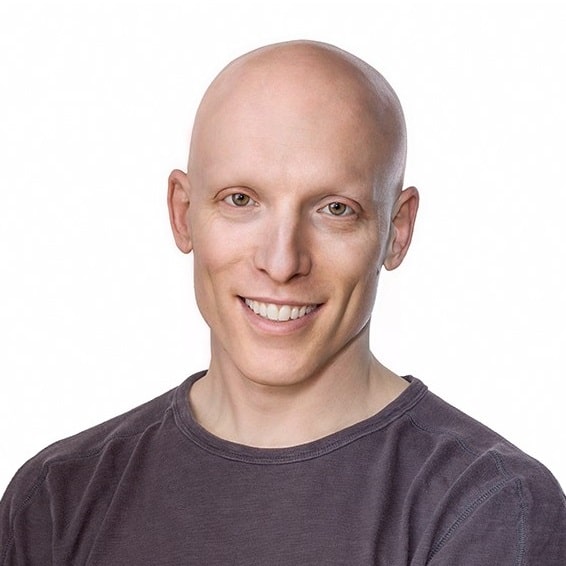 Sasha is the co-founder of 60 Decibels, an impact measurement company that helps organizations around the world better understand their customers, suppliers and beneficiaries. Its proprietary approach, Lean DataSM, makes it easy to listen to the people who matter most, bringing customer-centricity, speed and responsiveness to impact measurement.

Prior to co-founding 60 Decibels, Sasha worked for 12 years at Acumen, most recently as Chief Innovation Officer. In this role, Sasha spearheaded the creation and growth of Lean DataSM and of +Acumen, the world’s school for social change, as well as overseeing the Acumen Fellows Program. In his prior role as Acumen’s Director of Business Development, Sasha led global capital raising, including executing a successful $100M capital raise.

Sasha is also a noted speaker and blogger on generosity, philanthropy and social change, the author of the Manifesto for Nonprofit CEOs and the creator of Generosity Day. His talks have been featured on TED.com and Aspen IDEAS Festival, and he has been recognized as an Innovation Agent by Fast Company magazine.