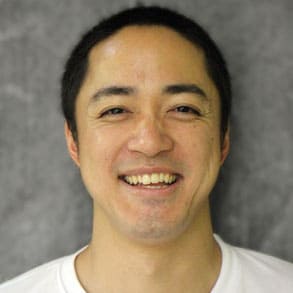 Hamakawa is a seasoned development professional having lived and worked in various corners of the world from the Tibetan plateau, Indian drylands, Indonesias tropics, to Japanese metropolises.  He has extensive field experience working for international and local development NGOs across Asia and Africa, including the Children’s Investment Fund Foundation, Save the Children, UNICEF, and The Bridge Fund. He was formerly an Assistant Professor at the Global Leadership Program at the University of Tokyo. Hamakawa is also the Co-founder and Managing Director of Earth Company.

Hamakawa has a bachelor’s degree in social anthropology from Harvard College, a master’s degree in public policy from the Harvard Kennedy School, and was a fellow in the Asia Pacific Leadership Program at the East-West Center. He was recognized as one of the 51 Unsung Heroes of Compassion 2014 by His Holiness the Dalai Lama.